Something old, some thing new. My boyfriend accidentally agreed for us to attend two events happening at the same time on the same day. Our options were to either celebrate an old marriage (50th anniversary) or a new marriage (Jack and Jill). We were the only couple brave enough to offend both parties and make an appearance at both. In other words, leaving a party early/showing up late at another). It all worked out though.

The first event was the Jack & Jill. My boyfriend joked about how he literally changed the diapers of the groom-to-be and how he was getting old. They gave away sugar eggs as party favors, held raffles with tons of cool prizes, and had a 50/50.

The anniversary party was at the couple’s house instead of a restaurant. They had old wedding photos hanging from balloons, they recreated their wedding party photos, and there were plenty of refreshments. There was a bar, cupcakes, chocolate fountain, candy, etc… Both events were beautiful and it is great to see how love can be celebrated with friends and family, old or new.

When you’re accidentally double-booked for events do you celebrate a new marriage or an old one? Something old or something new? 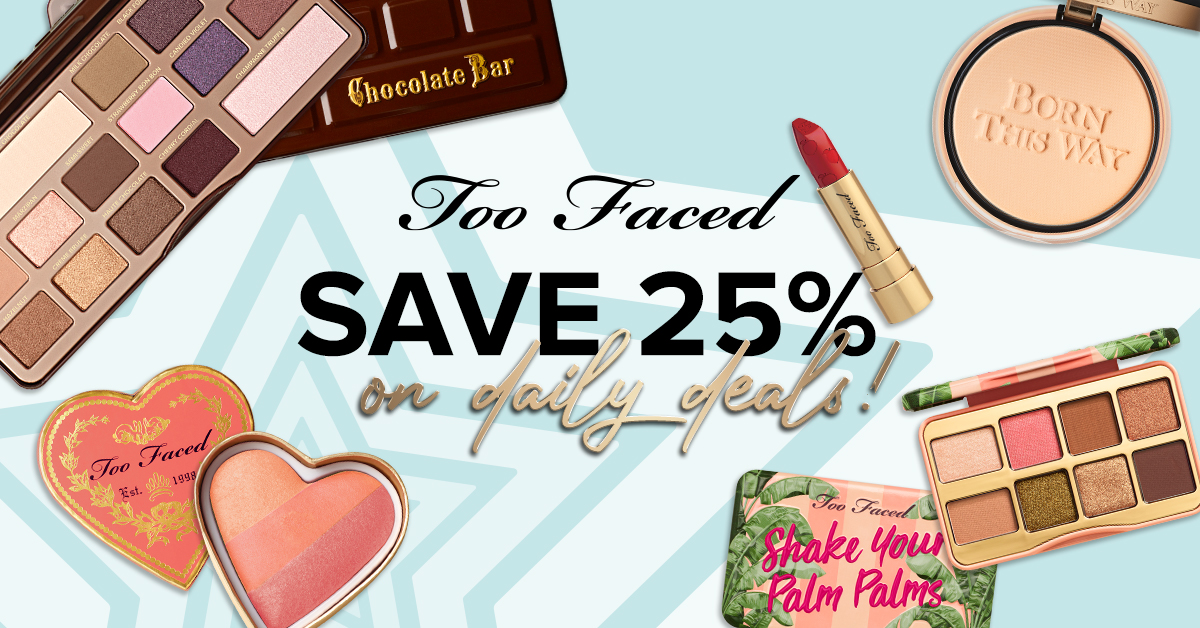 HONEYBUNNYTWEE is a participant in the Amazon Services LLC Associates Program, an affiliate advertising program designed to provide a means for sites to earn advertising fees by advertising and linking to Amazon. Some links may be affiliate links. I get money if you buy something or take an action after clicking one of these links on my site. amazon.com/shop/honeybunnytwee