These are a few treats I ate while studying abroad in Australia. It’s great to sample and try new things in a different country.

I had strawberry macarons. It used to be a pet-peeve of mine when people confused macaroons and macarons, but now I don’t mind. I had some chocolate cake with a strawberry on top. My friends and I made crepes and fruit salad. My university held a fair where we tried tiny vegan cupcakes. they were surprisingly really tasty.

I tried a crocodile burger for the first time at the Blackbird Cafe in Sydney. Oddly enough it tasted like chicken and had the consistency of tuna.

Lattes from local cafes in Australia taste really fresh and really kick-started my coffee addiction. Wish I could have finished this one, but I knocked it over while talking with my hands.

“Gloria Jean’s” is similar to Starbuck’s and I tried a marshmallow cone from there. It is filled with mini-marshmallows and topped with frosting, chocolate, and sprinkles.  I plan to make some with my little sister eventually. It is a mess/melt-free version of a summertime classic.

Lastly, I made homemade guacamole  and ‘American lemonade’ with a housemate and it was super tasty. In Australia lemonade is just ‘Sprite’ or carbonated lemon-flavored soda. The ingredients were fresh and considerably cheaper than in America. However, lemons are super expensive there. I miss getting tropical fruits cheaper when I was abroad.

What are your Favorite Treats you’ve tried abroad?

Follow my blog or instagram to see what I’m up to and tell me where I should go and what I should do next. Also, I’m very open-minded and I am open to new adventure / events suggestions. Email me at honeybunnytwee@gmail.com. 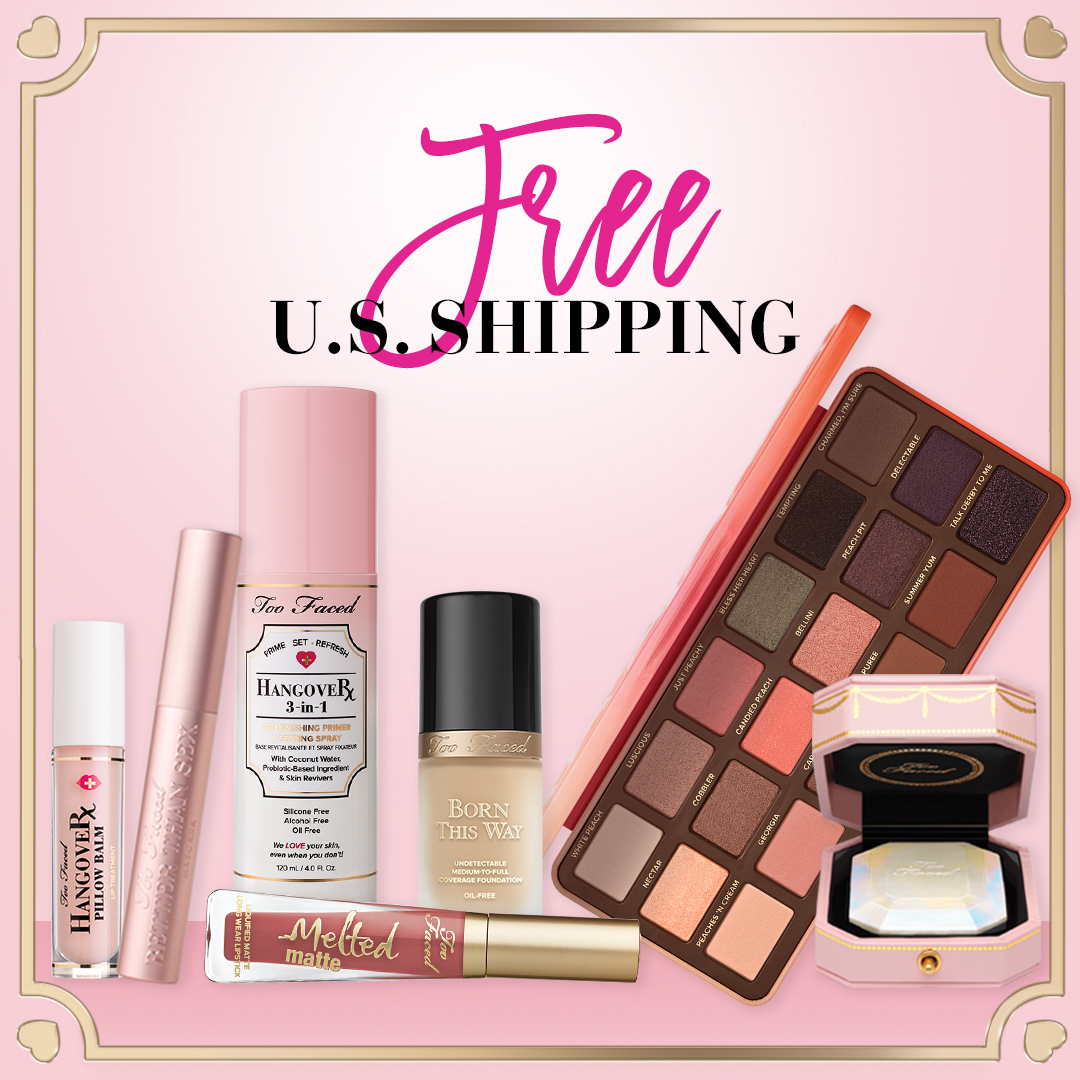 Free Shipping on ALL Orders! No minimum required at Toofaced.com!

She's A Natural Mama - Custom Kits for You, Mom, or Anyone at Toofaced.com! 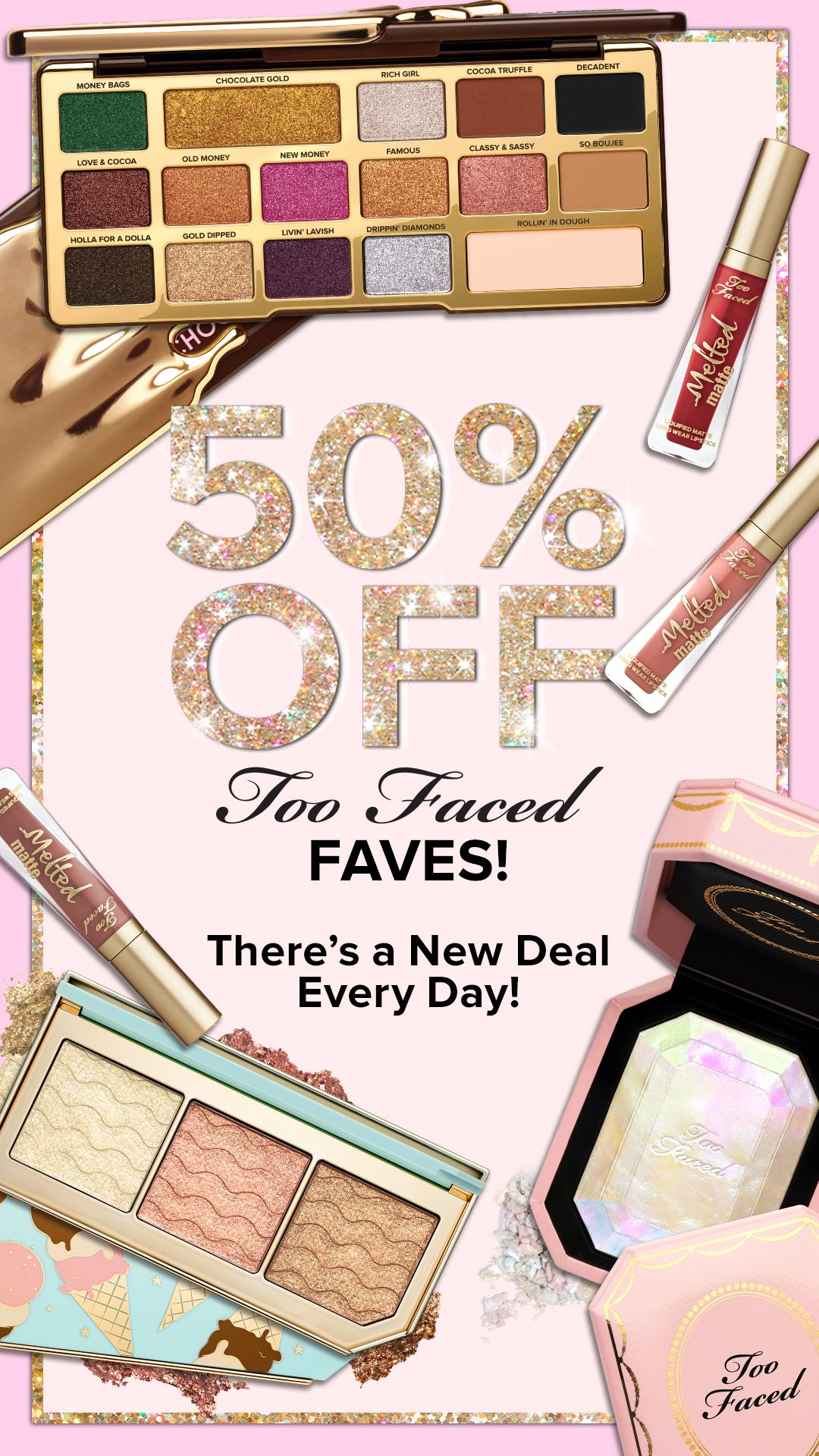